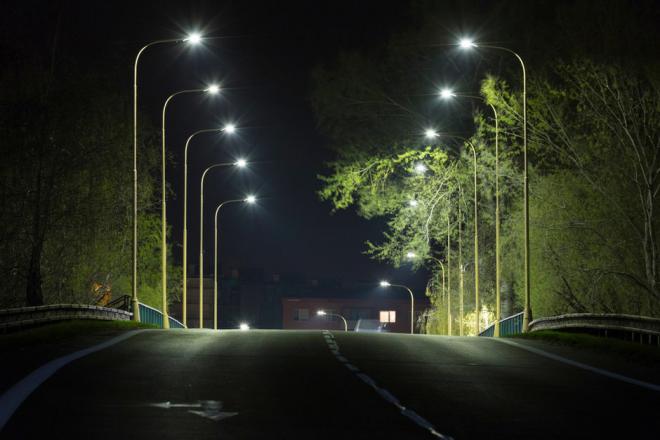 May 11, 2020, GovTech Today - Andrew Westrope - Ubicquia, a Florida-based company that makes sensors and software for light poles, bought competitor CityIQ from GE Current to improve its offerings for traffic optimization and public safety.

According to a news release, the acquisition includes all technology, patents and contracts with major customers across the U.S. and Canada, with CityIQ’s team members from Montreal and Cleveland being folded into Ubicquia’s organization. Incorporated in 2014, Ubicquia is a company based in Fort Lauderdale, Fla., that makes both hardware and software, including sensors that plug into streetlights and back-end software-as-a-service to analyze data from them. CityIQ is a smart city platform focused on traffic efficiency and public safety.

The deal closed earlier this month, according to Ubicquia CEO Ian Aaron, who told Government Technology that it dovetails well with what his company already does. He said about 20 people from CityIQ will bring their institutional knowledge of audio/video processing, and what kinds of policies can help cities take advantage of their technology.

“They’ve been doing this for five years, so they have a lot of experience,” he said. “It’s helping accelerate some of our products as well. We have a product coming out later in the year that does some of the same functions as CityIQ, but in addition, it’s an industrial Wi-Fi mixed-access point. Think of that as something that plugs into the streetlight, that provides the new Wi-Fi fixed coverage, while at the same time has an option for doing edge AI. It’s very much a complement to what we’re doing, and the people are very much a complement to what we’re doing.”

CityIQ’s AI platform captures and analyzes street-level video and audio data to address traffic and sidewalk congestion, bicycle lane safety, crime and public health initiatives. It also has a set of APIs and tools to help cities integrate their data with internal business intelligence systems or third-party platforms such as ShotSpotter, Genetec and Xaqt. CityIQ has been deployed for projects in several major cities including San Diego, Atlanta, Portland, Ore., and Schenectady, N.Y., which Ubicquia will now manage.

“CityIQ has very rich applications and management software for being able to not only impact all the different sensors, whether it’s video, audio or environmental, but also be able to turn that into very rich APIs that third parties can actually take advantage of — whether it’s the city’s open data group or a third party that wants to access traffic data to improve signals and traffic flow,” Aaron said. “Most of this stuff has been focused on large cities. We’re making this technology, software and operating expense affordable for cities at any size.”

In a blog post on Ubicquia’s website, GE Current’s Jim Benson, director of strategic marketing and intelligent environments, said GE isn’t getting out of the streetlight business; but CityIQ’s technology needs specialists to sell, install and manage it, and Ubicquia is better suited to doing that.