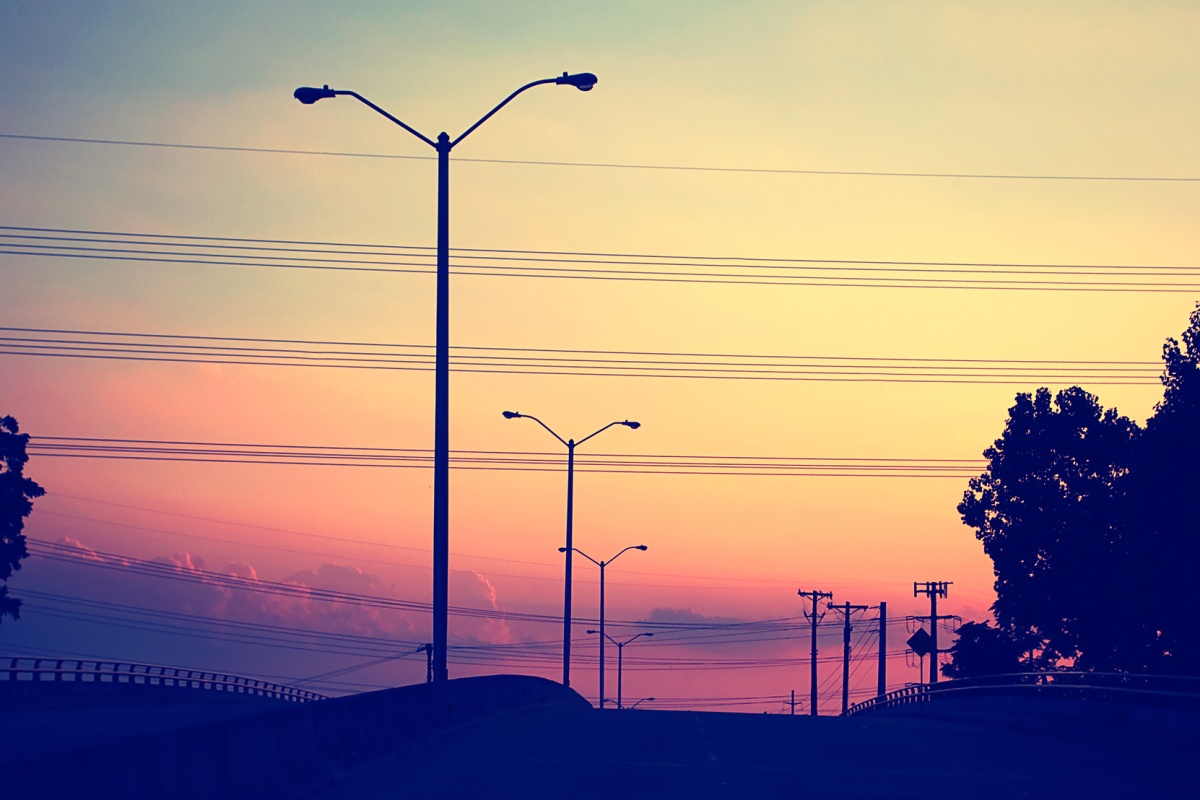 The platform is compatible with 300 million streetlights globally

The Ubicell product, along with Cat-1, Cat-M1 and Cat-NB1 communication modules that allow for global LTE and narrow-band LTE deployment, will be demonstrated at Mobile World Congress in Barcelona, Spain (26 February – 1 March).

Ubicell is a plug-and-play network and IoT router intended to replace standard streetlight photocells. It’s a modular and cost-effective platform for mobile operators, municipalities, utilities, and lighting manufacturers which are deploying smart city and broadband services and it is compatible with more than 300 million streetlights globally.

“Our Ubicell street light router is built from the ground up to deliver key smart city services including advanced lighting control and utility grade power metering, and it connects to an array of third party sensors via wi-fi and Bluetooth,” said Ian Aaron, CEO, Ubicquia.

“We do this all at the cost of a typical light controller, while giving cities a modular platform to deploy services such as public wi-fi and edge video processing by adding low-cost modules into the same compact enclosure.”

Along with additional energy savings, the Ubicell provides real-time data on the quality of the electrical grid, streetlight outages, the signal strength of the mobile network and even the impact high winds and hurricanes can have on a street pole.